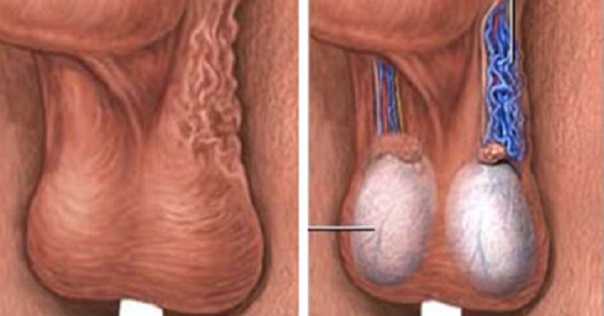 A varicocele is an enlargement of the veins within the scrotum (the bag that contains the testes). They are similar to varicose veins of the leg.

The creation of sperm (spermatogenesis) is most efficient at around 34.5 degrees Celsius rather than the body’s standard 37 degrees (hence the testes’ physical separation from the body cavity). The pampiniform plexus’ primary role is to cool the arterial blood before it reaches the sperm via a “heat exchange” mechanism.

A disruption in this cooling system by varicoceles can prevent the testicles from producing good quality sperm.

The symptoms of varicoceles rarely involve pain, but if they do, the pain will probably:

Varicoceles will often go unnoticed and only be pointed out at a medical exam. However, if you do see any change in the size of the testes, detect a lump or are having trouble with fertility, contact your doctor.

In rarer cases, a varicocele may cause testicular atrophy (shrinkage). The sperm-producing tubules make up the bulk of the testicle; if they are damaged the testicle might become smaller and softer.

Infertility is the worst case scenario with a varicocele. This appears to be due to the increased blood in the region raising the temperature of the testicles; sperm production is most efficient at a temperature slightly lower than body temperature, as mentioned above.

The exact causes of varicoceles are not well understood. Some believe that the valves in the spermatic cords – those that carry blood to and from testicles – stop working correctly, in the same way that leads to the formation of varicose veins of the leg.

One-way valves in the veins should always allow blood to flow toward the heart. If the valves fail, the blood flow is disrupted and can pool rather than move smoothly on. This build-up of blood causes a consequent dilation of the vessels.

As with any other organ, a disruption in blood flow can eventually lead to a lack of, or reduction in, function.

Varicoceles are most likely to arise during puberty and they rarely develop in men over 40. The left testicle is most likely to be affected; however, even if only one side contains a varicocele, both testicles’ sperm production can be impacted.

There are no particular risk factors known for varicoceles, but being overweight may reduce the risk while being taller appears to increase the risk.

Some believe that once a man has fathered a child, he is immune to the infertility aspect of varicoceles; this does not appear to be the case.5

In general, a physical exam will be adequate to diagnose a varicocele. The doctor will palpate the region and if the growth is large enough, will be able to feel a soft “bag of worms.”

If the varicocele is smaller or the test is inconclusive, the doctor may carry out a scrotal ultrasound. This technique uses high-frequency sounds to build an accurate image of the area being scanned.

An ultrasound will also help to rule out any other potential causes of the varicocele, like a tumor on or near the spermatic vein.

Unless the varicocele is causing infertility or pain, it will pass without intervention in most cases. If it is causing other issues, surgery may be considered, especially if the individual is embarking on any type of fertility treatment.

Varicocele repair involves sealing off the affected vein in order to reroute the blood through other healthier vessels – a bypass of sorts.

There are three potential surgical options:

The above surgical procedures are relatively safe but, as with any surgery, there are some risks. These risks include: 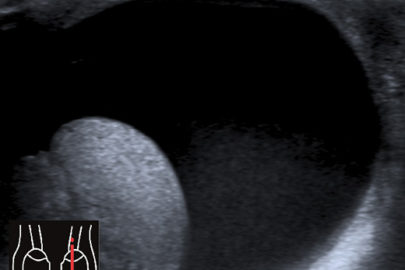 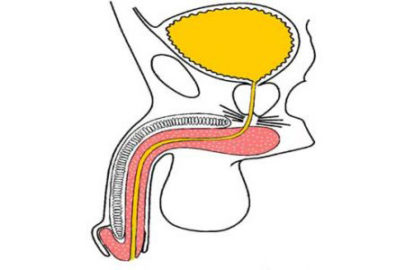